Sofia Vergara is taking legal action to protect her name and brand.

In court documents obtained by PEOPLE, Vergara, 43, claims Venus Concept used her name and likeness without her permission in advertising and promotional services for the company’s Legacy skin tightening massage treatment, which the actress used in August 2014 in preparation for the 66th Primetime Emmy Awards.

“Vergara tried the Legacy treatment, but ultimately did not like it, finding that it was a waste of time and money with little in the way of any results,” according to the lawsuit.

In August 2014, the mother of one shared a selfie showing that she had made use of the Legacy massage.
http://www.whosay.com/status/sofiavergara/972584

“What is so funny Marilyn?? Legacy massage at @drlancerrx,” she captioned a post on her WhoSay account.

However in latest court papers it states that “[Vergara] would not use it again, and certainly would not endorse it nor agree to appear in an international advertisement campaign to promote it,” and in conclusion, she “does not recommend the Venus Legacy product or services.”

The actress claims this is not her first time taking legal action to stop Venus Concepts from using her name and likeness, stating that she has made “repeated demands.”

As recent as this month, Venus Concepts has used Vergara’s face and name on the internet as well as at exhibition booths and trade shows.

The star currently has endorsement deals with CoverGirl, Rooms to Go and Head & Shoulders, and was once the face of Diet Pepsi, State Farm and Comcast’s Xfinity brand. 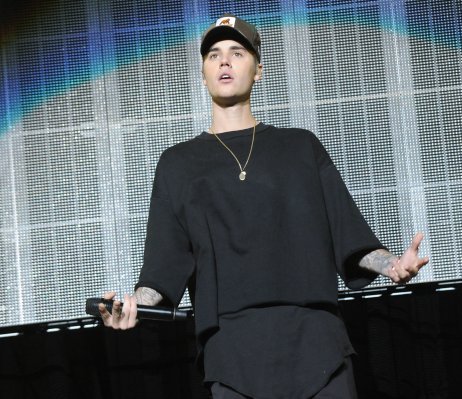