Kendrick Lamar’s heading to Los Angeles for this year’s Grammys, where he’s up for 11 awards, but he returned to his hometown of Compton for a new video ahead of the awards. In the clip, some of the city’s residents recite lines from Lamar’s “Alright,” which became a protest anthem used in the #BlackLivesMatter movement this year. Lamar joins the crowd for a joyful, powerful singalong.

“Alright” is off 2015’s To Pimp a Butterfly, and is nominated for Best Music Video, Song of the Year, Best Rap Performance, and Best Rap Song. See which awards he takes home when the Grammys air Feb. 15 on CBS, and watch the Compton-set video above. 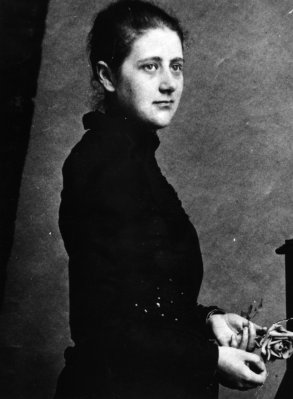 Previously Unknown Beatrix Potter Story to Be Published
Next Up: Editor's Pick