South Africa has banned leopard hunting for the duration of 2016, appeasing conservation activists who believe it is a necessary measure to protect the species.

The leopard population in South Africa is unknown, as it’s difficult to monitor the elusive and mostly nocturnal species, the Guardian reports. The country can give up to 150 permits for hunting leopards to export, and it sees overall hunting revenue of about 6.2 million rand ($375 million) each year.

Until scientists have a better gauge of the leopard population, conservationists say the government should take steps to ensure its survival. Officials will revisit the ban at the end of the year. 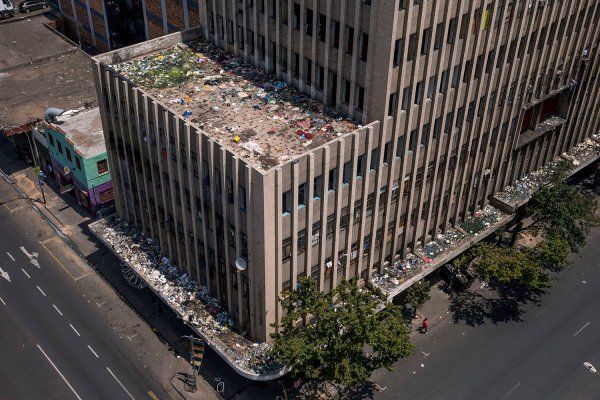 The 'Hijacked' Life of Migrants in Johannesburg
Next Up: Editor's Pick