See How a Space Station Astronaut Chases Storms Across the Planet

While many East Coasters posted photos of their snowy door stoops after the weekend’s blizzard, astronaut Scott Kelly shared much more impressive images from his vantage point on the International Space Station.

“The recent blizzard was remarkably visible from space,” Kelly wrote in his first post on Tumblr. “I took several photos of the first big storm system on Earth of year 2016 as it moved across the East Coast, Chicago and Washington D.C. Since my time here on the space station began in March 2015, I’ve been able to capture an array of storms on Earth and in space, ranging from hurricanes and dust storms to solar storms and most recently a rare thunder snowstorm.”

Watch Live: Astronauts Return to Earth After a Year in Space

Kelly is currently spending a year on the International Space Station; learn more about his journey in TIME’s documentary series A Year in Space. 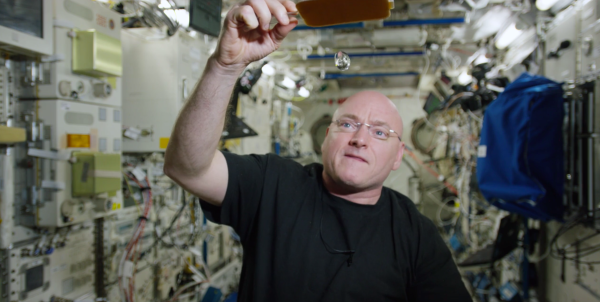