Before Chelsea Handler puts her Chelsea Lately days behind her and debuts a new talk show on Netflix in May, the comedian recently recalled the worst celebrity interview she ever conducted on the E! series.

“Justin Bieber maybe, because he was trying to flirt with me,” Handler told Variety at the Sundance Film Festival this past weekend. “It was so uncomfortable. Like that’s his shtick, he would come on and flirt with you and you just feel like a child molester.”

The 21-year-old singer appeared on Lately in 2011 to promote his Christmas album Under the Mistletoe, at which time Handler called Bieber out on his flirtation. “I’m so sick of you and your stuff,” she told Bieber at the time. “This is why you’re dangerous, because you’re like 11 and you’re tricking me.”

Handler’s four-part docuseries leading up to her new talk show dropped on Netflix Saturday, and she told EW that Chelsea Does serves as the “perfect bridge” to the forthcoming program, which will air three times a week.

“I wanted to have proof that I could examine these topics,” Handler says of drugs, marriage, racism, and technology. “It really works well for me — it’s well-rounded and I can talk to regular people and still have fun. I want to get information in a cool fun way.” 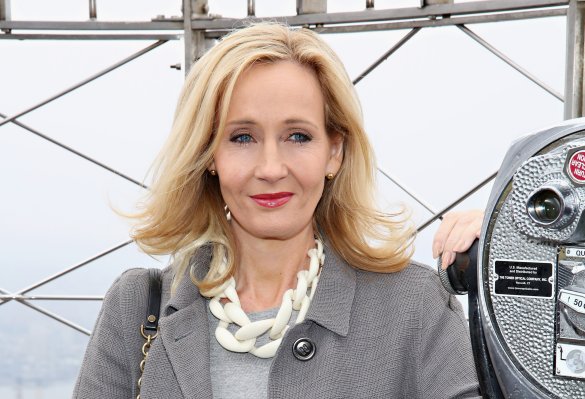