Gina Rodriguez has started a campaign on Instagram to support Latino actors. Using the hashtag #MovementMondays, the 31-year-old Jane the Virgin actress plans to highlight various Latino members of the television and film industry. Rodriguez spoke about the problems facing Latinos in Hollywood in a post on WhoSay Monday, nodding to the backlash over the Oscar nominations’ lack of diversity.

Read More: See the Entire History of the Oscars Diversity Problem in One Chart

Rodriguez went on to say that the first person she had chosen to feature in the movement was Oscar Isaac and explained that she believed the Guatemalan American actor had an Oscar-worthy performance in Ex Machina. She then encouraged all Latinos to stay strong and keep supporting each other. “Each Monday I will highlight a Latino actor we can support,” she said. “Let us use our numbers and powerful voices to prove we support one another, to prove we can make a box office hit, to prove they need to support all the various Latino cultures in the media. That can be one part of the solution, so next year we have many movies that are worthy of Oscar contention!” 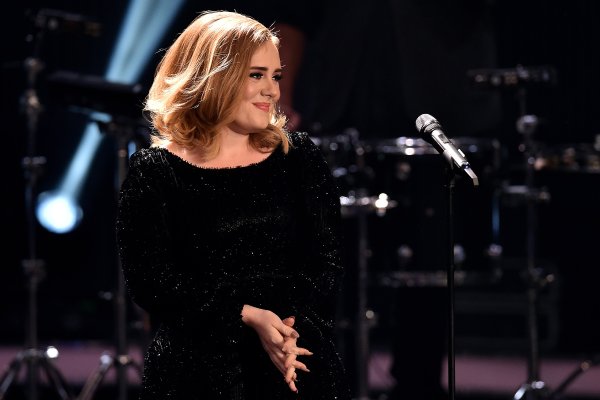 Watch a Bunch of Kids Critique Adele Songs
Next Up: Editor's Pick