Dozens of people dressed up as Pikachu, the famous character of Nintendo's videogame software Pokemon, dance with fans as the final of a nine-day "Pikachu Outbreak" event takes place to attract summer vacationers in Yokohama, in suburban Tokyo, on August 16, 2015.
Toru Yamanaka—AFP/Getty Images
By Jonathon Dornbush / Entertainment Weekly

The world’s favorite pocket monsters turn 20 this year, and to celebrate, Pokémon will have its first-ever Super Bowl commercial in honor of the anniversary.

The Pokémon Company has debuted the full-length version of the commercial, which will air in a 30-second form during the third quarter of Super Bowl 50. The commercial will also air during the CBS special Super Bowl’s Greatest Commercials.

There’s more to come from the 20th anniversary than just a Super Bowl commercial, though. The original Pokémon Red, Blue, and Yellow games are coming to the Nintendo 3DS, along with a new mobile game called Pokémon Go, which will let players hunt Pokémon out in the real world via their phones. A new fighting game, Pokkén Tournament, is also coming in March.

For all that’s to come from the long-running franchise,check out the trailer for this year’s releases and watch the Super Bowl commercial above. 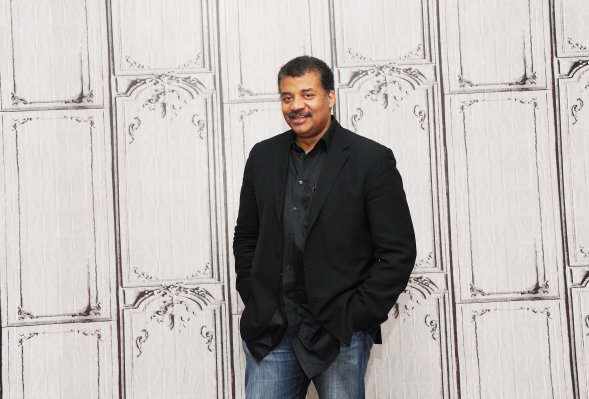 Neil deGrasse Tyson Tries Teaching Rapper B.o.B That the Earth is Actually Round
Next Up: Editor's Pick