Fox has found its new 24 star.

The reboot of the iconic action series has cast Straight Outta Compton breakout Corey Hawkins in the leading role.

Taking over for previous series star Kiefer Sutherland, Haskins will play an entirely new character named Eric Carter in 24: Legacy. “Strong and smart, Eric came from a very rough background and turned his life around in the Army Rangers,” reads the official description. “Now back home in Virginia with his wife Nicole, he’s pulled back into action as his past comes looking for him.” Carter will join forces with the Counter Terrorist Unit to try and prevent an attack on American soil.

None of the original 24 cast is expected to appear in the new version, which Fox ordered to pilot earlier this month. Unlike the first version of the series, where Jack Bauer (Sutherland) was basically a lone wolf protagonist for nine seasons, the new 24 also has strong features a female co-lead role (not yet cast). If given a series order, 24: Legacy will also play looser with the original show’s distinctive “real time” format, with a 12-episode order instead of 24 episodes.

Hawkins had arc on AMC’s The Walking Dead last year (as one of Alexandria’s residents, Health) and a part in the action film Non-Stop. He also played Dr. Dre in the recent acclaimed biodoc Straight Outta Compton. Hawkins has also has been cast in the upcoming film Kong: Skull Island.

Earlier this month at the Television Critics Association’s press tour in Pasadena, Fox Television chairman and CEO Dana Walden and Gary Newman said they sought out a diverse actor for the leading role. “We wanted [the star] to be as different from Jack Bauer as possible, whether that’s an African-American or a Latino actor,” Walden said, with Newman adding: “As envisioned, the lead character would be diverse, so that will be our first effort in casting. As always, we’re going to cast the best actor we can find for the role. As you can imagine, bringing 24 back, we want to really try to create some distinction and make this feel different than Jack Bauer’s 24, so having a diverse actor in that lead role I think would be helpful in doing that.”

Meanwhile, Sutherland was recently been cast in a new ABC thriller called Designated Survivor, where he’ll play a man suddenly handed the presidency after a catastrophic attack during the State of the Union address. 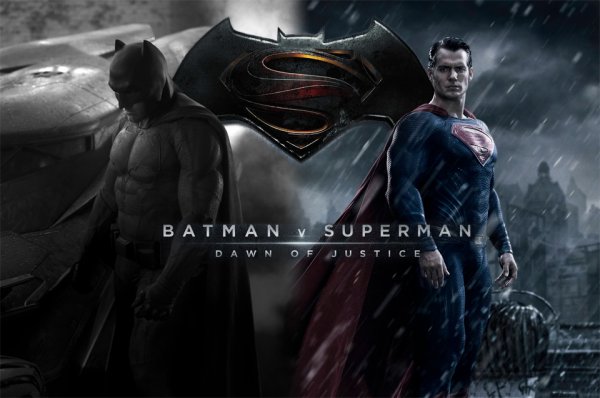