Seven people were taken to the hospital after severe turbulence occurred on an American Airlines flight carrying 203 people from Miami, Fla., to Milan, Italy, on Sunday night, the airline said.

American Airlines Flight 206 made an emergency landing at St. John’s International Airport in Newfoundland, Canada, after extreme turbulence injured several passengers, according to CNN. The flight was met by paramedics who evaluated those on board and transported three flight attendants and four passengers to the hospital, the airline said.

Passengers said the severe turbulence began about three to four hours after takeoff, and those injured were near the back of the plane, reports CBC News. A few on board described the frightening incident, with passenger Karen Case saying the plane dipped twice.”It rolled on its side, everything went flying. It was pretty intense,” she said. “I really thought that was it.”

The airline is working to get the passengers and crew to their destination. 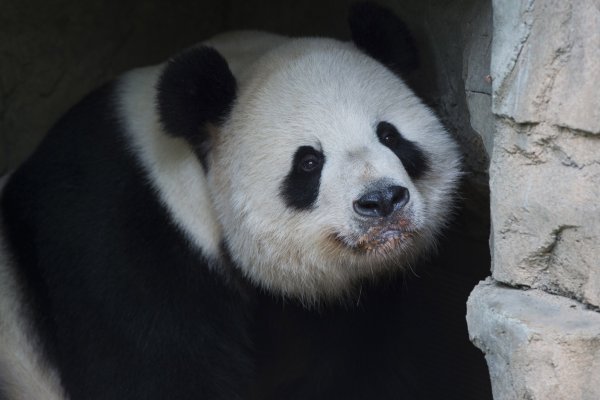 The National Zoo's Giant Panda Tian Tian Is Still Playing in the Snow
Next Up: Editor's Pick