Pro-Life marchers participate in the "March for Life." Tens of thousands of Pro-Life supporters rallied in Washington, D.C. on the anniversary of the landmark 1973 Supreme Court decision Roe v. Wade, demanding an end to legal abortion in the United States.
Albin Lohr-Jones—Pacific Press/LightRocket/Getty Images
By Pete Williams / NBC News

The U.S. Supreme Court today rejected an appeal from North Dakota to revive its proposed restriction on abortions, which would be the strictest in the nation.

By declining to take up the case, the justices left lower court rulings standing that found the restriction unconstitutional and blocked the law’s enforcement. Passed in 2013, it was intended to make abortions illegal after a fetal heartbeat could be detected — about six weeks into the pregnancy.

Earlier this month, the Supreme Court turned away an appeal from state officials in Arkansas who sought to revive a similar fetal heartbeat law… 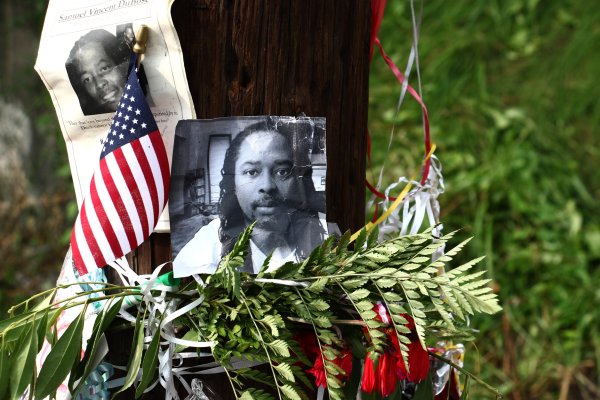 University of Cincinnati to Pay $4.8M in Police Shooting
Next Up: Editor's Pick