Lena Dunham has some advice for media coverage of Hillary Clinton, who is running to possibly become the first woman president of the U.S. Don’t call her “shrill.”

In an interview with Variety at the Sundance Film Festival, Dunham described coverage of Clinton thus far in the race as “gendered” and “rabidly sexist.”

“Whether it’s the attacks on her personal life or the adjectives that are used to describe her clothing, we have to do a full reexamination,” the Girls star said. “I literally want to make a list that we hand to media outlets that says, ‘these are the words you can’t use when describing a female candidate.'”

She lists shrill, inaccessible, difficult, and frumpy among the words she says should be off-limits. The reason being? In her opinion, the same words aren’t used to describe males who are seeking elected office. Clinton has been called “shrill” by leading Republican candidate Donald Trump. Female candidates and lawmakers are often criticized about their appearance—one ill-fitting or ill-colored suit can occupy conversations for at least a news cycle.

Dunham, who is celebrated in millennial and feminist circles for her realistic portrayal of twenty-something womanhood on her HBO series, has been campaigning for Hillary this campaign cycle. As TIME’s Sam Frizell reported, she began appearing at events for Hillary in early January. 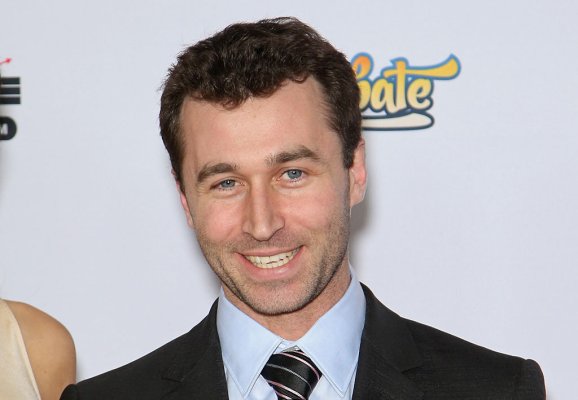