All but one of Australia’s state and territory leaders have signed a document in favor of the country becoming a republic, a move that would replace Queen Elizabeth II as the head of state.

According to Australia’s ABC news, the statement reads: “We, the undersigned premiers and chief ministers of Australia, believe that Australians should have an Australian as our head of state.”

Western Australia’s Premier Colin Barnett did not sign the declaration, saying, according to the BBC, that he believed in a republic but not at this time.

Prime Minister Malcolm Turnbull was not a signatory but took the opportunity to reaffirm his commitment to an Australian head of state. However, the former leader of the republican movement said a referendum on the issue was unlikely before the Queen’s reign ends, the Herald Sun reported.

“Never before have the stars of the Southern Cross been so aligned in pointing to the dawn of a new republican age for Australia,” said Australian Republican Movement chairperson Peter FitzSimons, according to the BBC.

Voters previously rejected becoming a republic in a 1999 referendum. 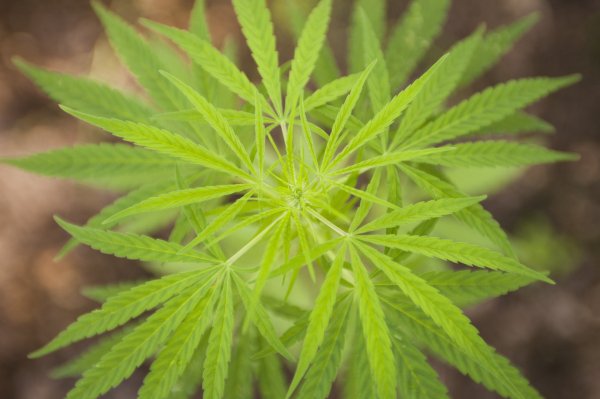 Family Rents Airbnb That Turns Out to Be Drug Den
Next Up: Editor's Pick