Jimmy Fallon is doing good, and he’s asking for his friends to join him.

The Tonight Show Starring Jimmy Fallon host revealed on Twitter on Sunday that he was donating $10,000 to Community Foundation Greater Flint, a charity supporting the community in Flint, Michigan.

Fallon joins a growing list of celebrities that are donating funds and supplies to the people in Flint. Last weekend, singing legend Cher revealed that she was donating 180,00 bottles of clean water to the community with Icelandic Global. Pearl Jam also announced they would be donating $300,000 to the Unite Way of Genesee County’s Flint Water Fund and encouraged other to pitch in through CrowdRise.

Read More: Photographing Flint’s Water Crisis From the Inside

Flint water became contaminated when government officials decided to switch to tapping drinking water from the Flint River in a cost-cutting maneuver. The plan resulted in the water becoming contaminated with lead and rendered unsafe. 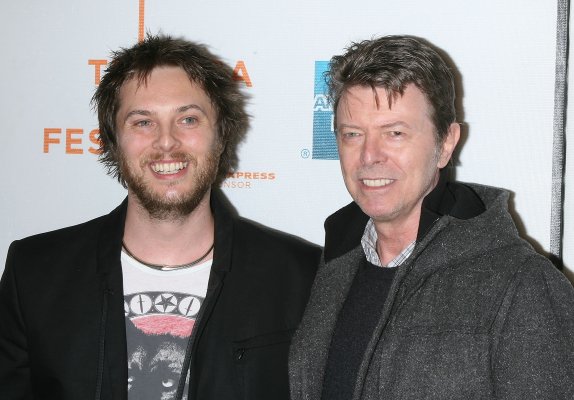 Bowie's Son Duncan Jones Thanks Fans After Father's Death
Next Up: Editor's Pick