Boxes of cereal and bottles of juice lie on the floor of a Safeway grocery store following an earthquake on the Kenai Peninsula in Alaska on Jan. 24, 2016.
Vincent Nusunginya—AP
By Melissa Chan

There were no reports of injuries after the earthquake jolted Anchorage area residents awake at 1:30 a.m. local time, the Anchorage Police Department said in a statement. However, it caused damage to roads in Kasilof, according to the Alaska Department of Transportation.

The earthquake was centered 53 miles west of Anchor Point in the Kenai Peninsula, which is about 160 miles southwest of Anchorage, according to the Associated Press. A 4.3-magnitude aftershock hit the Cook Inlet about two hours later.

“It started out as a shaking and it seemed very much like a normal earthquake. But then it started to feel like a normal swaying, like a very smooth side-to-side swaying,” Vincent Nusunginya, 34, of Kenai told the AP. “It was unsettling. Some things got knocked over, but there was no damage.”

There’s no threat of a tsunami, Anchorage police said. 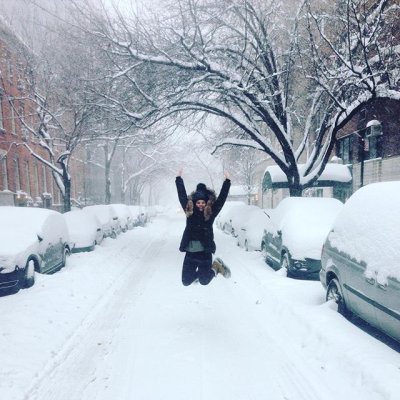 See the Best Instagrams From the Snow Storm
Next Up: Editor's Pick