Need something to watch during #Blizzard2016? Make it this video of a little girl from Utah singing “Part of Your World” from Disney’s The Little Mermaid.

Three-year-old Claire Ryann Crosby has become a viral sensation thanks to this adorable rendition recorded and posted to YouTube with the help of her dad, Dave.

“A few months ago, I was paying for an oil change, and when I turned around [Claire] was singing Little Mermaid in the lobby while everyone had their phones out recording her,” Dave told KSL.com.

Claire loved watching her dad, who writes music for commercials and movies, edit her recording. “She would ask me if she did a good job; of course I would always tell her she did amazing, and then she would run around the room celebrating.”

Just as impressive as a toddler with a sense for pitch is how little help Claire needed in remembering the words. Dave continued, “Somehow, she learned to speak and enunciate really well at such a young age, and I think that has made it easier for her to hear and understand the words so that she could memorize them. She has an amazing memory.”

Since posting earlier this month, the video has more than 537,000 views on YouTube. According to the caption, “Part of Your World” is Claire’s favorite “pre-Frozen era song.” Hopefully we’ll be able to watch her “Let It Go” by the end of the year. 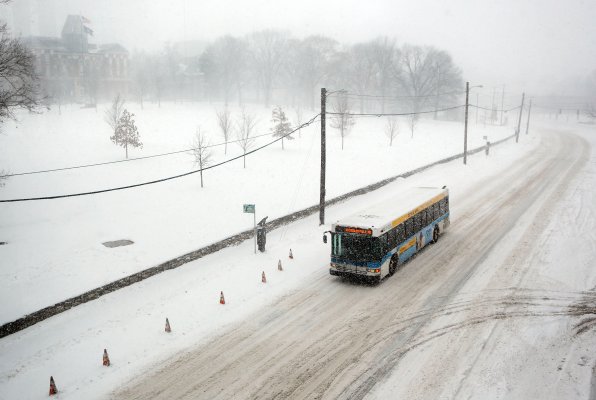 Watch a Band Serenade Drivers Trapped by Snow on Kentucky Interstate
Next Up: Editor's Pick