Chelsea Handler of poses for a portrait on Jan. 22, 2016 in Park City, Utah
Maarten de Boer—Getty Images
By Katie Reilly

Chelsea Handler, known for making people laugh, also wants to make your excuses more believable when you’re trying to get out of an awkward conversation.

To do that, Handler created a mobile app, Gotta Go, that lets people set up a fake phone call or text message that will give them a reason to leave an uncomfortable or boring situation, Fortune reports.

An episode of Handler’s new Netflix documentary series, Chelsea Does, follows the creation of the app, which can be downloaded in the Apple app store. The app works by allowing users to create fake emergency texts and then schedule them to arrive when you need to make your escape. “My neighbor says a bear broke into my car again… I gotta go!” reads one example on the website.

“We wanted to build something that she could relate to, so we needed to find a problem that was a very Chelsea Handler problem,” said Tony Scherba, president and founding partner of Yeti, the company that designed the app, in an interview with Fortune. 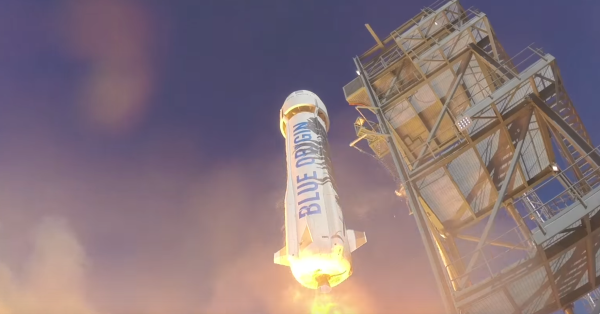