Watch Neil deGrasse Tyson Argue Who Would Win a Fight Between Mr. Peanut and Tony the Tiger

During last week’s “Friday Night Fights” on The Late Show, Stephen Colbert argued Marvel villain Thanos could kick Santa’s butt. He lost, but this time he brought Neil deGrasse Tyson on to explain who would win in a new standoff.

This is Colbert’s second installment of “Friday Night Fights,” a series of Twitter polls that pit two things against each other. After regrettably admitting his loss on the Thanos front to producer Paul Dinello, the host announced the next big match-up: Tony the Tiger vs. Mr. Peanut.

From a scientific standpoint, Tyson went with Mr. Peanut. Here’s why: As the mascot of a sugar-coated cereal, Tony must be filled with sugar, because what mascot doen’t consume his or her product? “Fat and oils [have] twice the energy density of sugar. Have you ever burned a peanut? Take a peanut and put it in a flame until it ignites, then pull it away, it’ll still burn for about five minutes.”

In a nut shell (excuse the pun), Colbert asked, “Are you saying that Mr. Peanut is a walking, talking shell filled with napalm ready to go?” If that weren’t destructive enough, Tyson posits that Mr. Peanut has the look of a colonizer who would probably shoot the tiger, stuff it, and hang it on his mantle.

Watch the rest of his argument in the video above and cast your vote in the poll below.

Tyson also weighed in on what is more inescapable: a supermassive black hole or the obligation one feels to spend the holidays with one’s family. “As an astrophysicist, I gotta go with the black hole.” 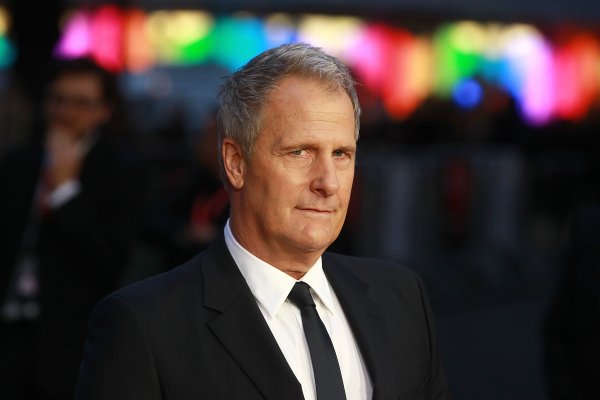