Republican presidential candidate Marco Rubio mocked a Washington Post article about a 1990 misdemeanor with a campaign ad about his “crime spree.”

The article, published by the Post on Thursday, said Rubio was arrested when he was 18 for drinking beer in a public park after it had closed. The U.S. Senator from Florida has no history of criminal convictions, and the paper said there is no indication Rubio was involved in any other illegal activity.

Rubio’s new ad sends up the report, featuring an array of faux-supporters of other GOP candidates slamming the Florida senator for a variety of minor offenses, including coloring outside the lines, jaywalking and failing to R.S.V.P.

“The man once took eleven items through the express line,” says another woman wearing a Chris Christie shirt.

Rubio has increasingly faced attacks from other Republican candidates ahead of the Iowa caucuses as he seeks to solidify his position in the race. His campaign also played down the story of his arrest in the media, emphasizing the small scale of the incident.

“When he was 18 years old, he violated a municipal code for drinking beer in a park after hours,” said Rubio’s presidential campaign strategist, quoted in the Post story. “He was never taken into custody, never hired a lawyer and never appeared in court. Why The Washington Post thinks that is a story is beyond me.” 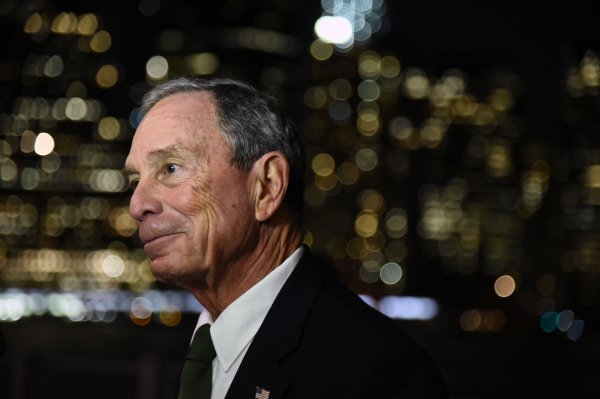