At least one resident of the nation’s capital appears to be blissfully unfazed by the blizzard that shut down much of Washington D.C. as it battered the East Coast on Saturday.

The Smithsonian National Zoo posted a video of Tian Tian, one of the zoo’s giant pandas, rolling around in piles of snow.

When panda cub Bei Bei was allowed to explore the snow on Friday, he was less excited, zookeepers said on Instagram.

“Keepers said he wasn’t quite sure what to make of the powdery snow and made his way back inside quickly,” the National Zoo said in the post.

Tian Tian, on the other hand, was more than happy to frolic. 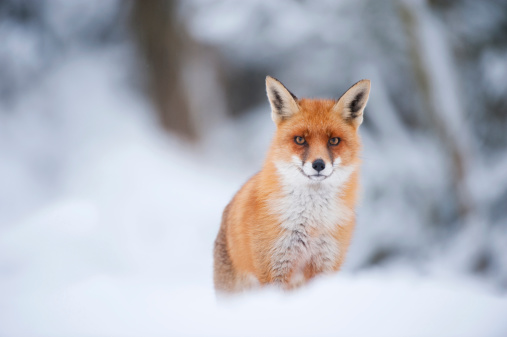 Here Are Some Adorable Animals Frolicking in the Snow
Next Up: Editor's Pick