Academy Award-nominated actress Charlotte Rampling said her comments — in which she said the uproar over the lack of diversity in Oscars nominations was “racist to whites” — were misinterpreted.

“I simply meant to say that in an ideal world every performance will be given equal opportunities for consideration. I am very honored to be included in this year’s wonderful group of nominated actors and actresses,” she said in a statement on Friday, according to CBS News’ Sunday Morning.

Rampling, who is nominated for best actress in a leading role for the film 45 Years, had previously criticized the complaints from black actors and other members of the industry about the lack of diversity in this year’s nominees. “One can never really know, but perhaps the black actors did not deserve to make the final list,” Rampling said in an interview with French radio station Europe 1 on Friday morning.

On Friday evening, the Board of Governors of the Academy of Motion Picture Arts and Sciences announced a series of changes to increase the diversity of its members, responding to the growing controversy around the largely white nominees list.

“Diversity in our industry is an important issue that needs to be addressed. I am highly encouraged by the changes announced today by the Academy to diversify its membership,” Rampling said in the statement, according to CBS. 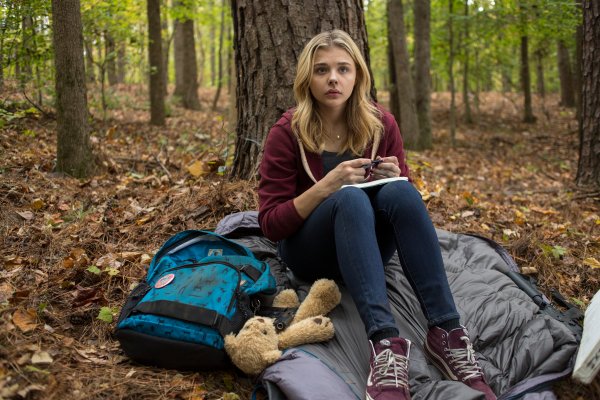 Review: The 5th Wave Washes Out
Next Up: Editor's Pick