A shooting in a remote Canadian town in the province of Saskatchewan has ended with four dead, at least two injured and the suspect in custody, according to reports.

The shooting at La Loche Community School in a small community 12 hours from the U.S. border, began Friday afternoon and left the school on lockdown, officials wrote on the school’s Facebook page. Kevin Janvier, the town’s acting mayor, told the Saskatoon Star Phoenix that one person is in custody but said police had provided him with few other details.

La Loche has a population of around 3,000 people. 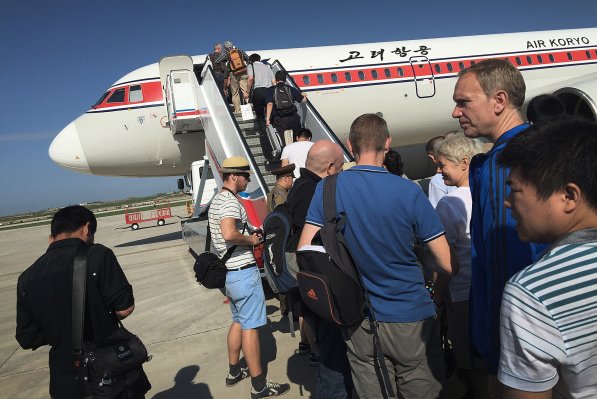 What It's Like to Be a Western Tourist in North Korea
Next Up: Editor's Pick