The State Department said the blizzard currently blanketing Washington, D.C. is partly to blame for the extra month needed to release the final batch of emails from former Secretary of State Hillary Clinton, according to media reports citing a motion filed in court.

“This storm will disrupt the Clinton email team’s current plans to work a significant number of hours throughout the upcoming weekend and could affect the number of emails that are required to be produced on January 29, 2016,” State Department lawyers wrote in the motion, according to CNN.

The filing, which requested a new release date of Feb. 29, also said more time was needed because of the complexity of the release process.

The Feb. 29 release date would mean the last of Clinton’s emails were made public after the Iowa caucuses and New Hampshire and South Carolina primaries. Clinton has been scrutinized throughout her campaign over the revelation that she used a private email server as Secretary of State.

The request comes days after officials reviewing the emails found information considered to be more than “top secret.”

“The cause of this delay is not due to any ongoing discussion about classification that has been in the news as of late,” a State Department spokesman said, according to CNN. 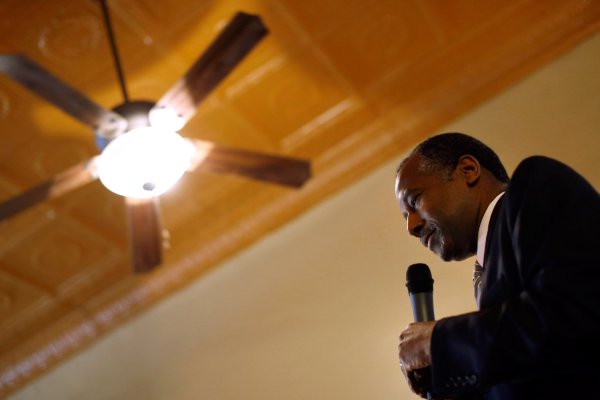