It doesn’t take long to figure out that Grease is, as TIME’s original review of the 1959-set musical put it, a “boy-girl story.” Rival gangs and hot-rod racing may pop up here and there, but it’s essentially the story of Sandy and Danny and whether they’ll end up together.

And, though much of what makes Grease special is period-specific—even the title, which refers to the subculture named for the greased “ducktail” hairstyle worn by the boys—the drama of high-school boyfriends and girlfriends may seem to be an eternal one. That’s what FOX is betting in making a modern television event out of this Sunday’s Grease: Live (starring Julianne Hough and Aaron Tveit as Sandy and Danny).

But the 1950s were a transformative period of in the mating habits of American teenagers.

At the time, the concept of “going steady” was relatively new —and, though it might seem counter-intuitive today, parents and moral leaders were concerned that high-schoolers weren’t dating around enough. Of course, the assumption was that the person who went out with a different classmate every weekend was keeping things Rated G. The edgy thing to do back then was to be part of a committed monogamous relationship.

As TIME reported in 1957, “Instead of using their adolescent years to meet as many of the opposite sex as possible, to learn their ways and appraise their worth, teen-agers are tending more and more to ‘go steady.'” The trend had ramifications throughout teen culture:

The concern was that taking the emotional side of teen relationships to the next step would lead to the physical equivalent. An author in one of the Catholic magazines in question even suggested that the church might have to respond with drastic measures: by naming going steady “a specific mortal sin.” 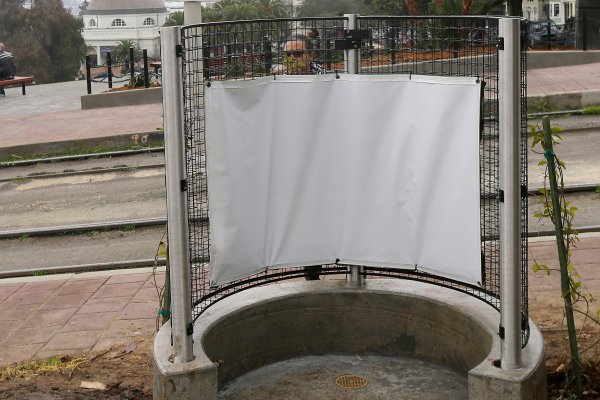 You Can Now Urinate in Public in San Francisco
Next Up: Editor's Pick