A British man has been ordered to give police 24 hours notice before he has sex, according to media reports.

The York resident, who has not been named, was cleared last December of allegations that he raped a woman, according to a report in the York Press. Authorities nonetheless decided to extend an interim order restricting his sexual activity until May. The man could receive up to five years of prison if he is found to violate the order.

The order requires the man to tell the police the woman’s name, address and date of birth before a sexual encounter. It also requires him to inform police about his internet use, texting and phone calls. 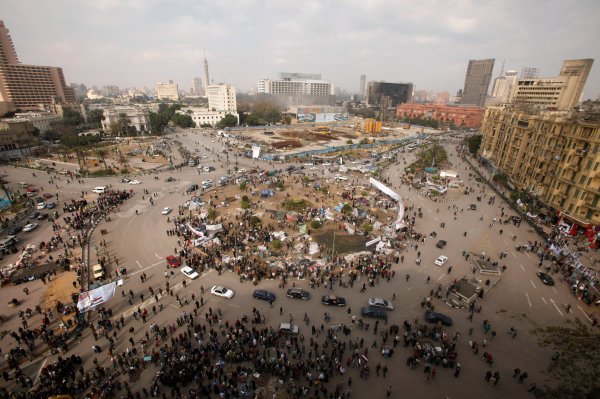