Of Course Edward Snowden Had the Perfect Snow Pun

Edward Snowden is many things: a former CIA employee, ex-pat, notorious anti-surveillance tech guru. But according to his latest tweet, his is also pretty good at making bad puns on Twitter.

(The tweet is a reference to the monster blizzard bearing down on the East Coast this weekend.)

The pun drew thousands of retweets and comments from his more than 1 million followers, some teasing Snowden for how lame the joke was:

But others made bad puns of their own:

Correction: The original version of this story incorrectly described Edward Snowden. He is a former CIA employee and NSA contractor. 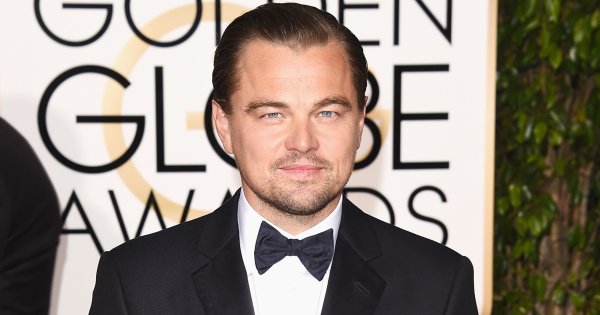 The 10 Most Popular Vines
Next Up: Editor's Pick