A Chinese Dissident and Journalist Has Gone Missing in Thailand

Another critic of China’s repressive regime has gone missing in Thailand.

Li Xin, a pro-democracy campaigner who wrote for the progressive Southern Metropolis Daily newspaper, was last heard of on Jan. 10 trying to enter Laos from the Thai border town of Nong Khai, his wife told Radio Free Asia (RFA).

Last October, Gui Minhai — a publisher of books critical of Chinese Communist Party leaders — went missing from the Thai resort town of Pattaya. He surfaced in a distressed condition on Chinese state television last week, making what appeared to be a scripted confession of a fatal drunk-driving accident that he was supposedly responsible for in 2003. The Thai government has so far not confirmed if there is an official record of Gui’s departure from Thailand.

RFA reports that Li had initially traveled to India but was refused asylum there. An application to go to the U.S. on a tourist visa was also rejected. Li’s wife and infant son had reportedly tried to join him overseas via Hong Kong but were refused entry to the enclave.

While in India, RFA says, Li made public several purported lists of sources and topics off limits to journalists in China, giving a glimpse at the operation of the regime’s extensive propaganda machinery.

Beijing has been widening its dragnet in recent times in pursuit of its critics and dissidents overseas. Hong Kong publisher Lee Bo — a colleague of Gui’s — is believed to have been abducted from Hong Kong at the end of December by mainland agents, in flagrant violation of Hong Kong’s autonomy. Chinese authorities say he is now in detention in the mainland.

“I thought once I escaped China I would be safe,” one Chinese dissident told TIME in Bangkok last week, unnerved by the Mandarin-speaking men who had been following her. “If I disappear tomorrow, you will have no doubt about who took me. The [Chinese] Communist Party is too powerful.” 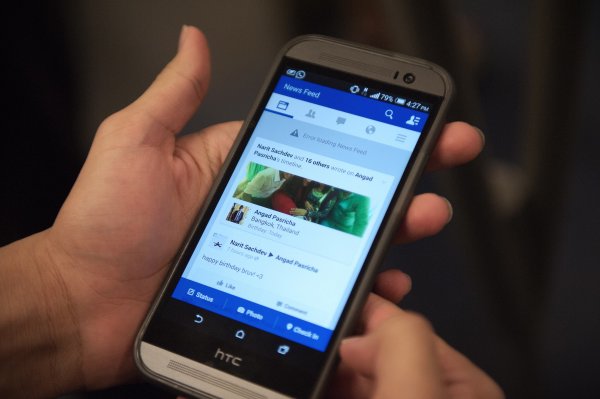 Thai Man Gets 6 Years for 'Insulting' King
Next Up: Editor's Pick