The dismissal of a Kenyan newspaper editor has sparked fears for press freedom in a country regarded as having one of the most “active and independent media corps in Africa.”

Quartz reports that Denis Galava, 31, was sacked Wednesday from Kenya’s biggest-selling newspaper, the Daily Nation, 19 days after penning a New Year’s Day editorial that called on President Uhuru Kenyatta to get his “act together,” spoke of “executive myopia” and rejected “the almost criminal resignation and negligence” with which Kenyatta’s government is alleged to have “responded to our national crises this past year.”

Galava’s dismissal has sparked widespread criticism in Kenya. Quartz cited local media reports in which Macharia Gaitho, a former managing editor at the Nation, spoke of the damage to the paper as being “almost impossible to undo.”

The paper strongly denies that Galava has been fired for political reasons. Editor in chief Tom Mshinde told Quartz that Galava “was let go because he did not follow procedure and process in filing an editorial.”

According to Reporters Without Borders, Kenya is ranked 100th out of 180 countries in terms of press freedom. 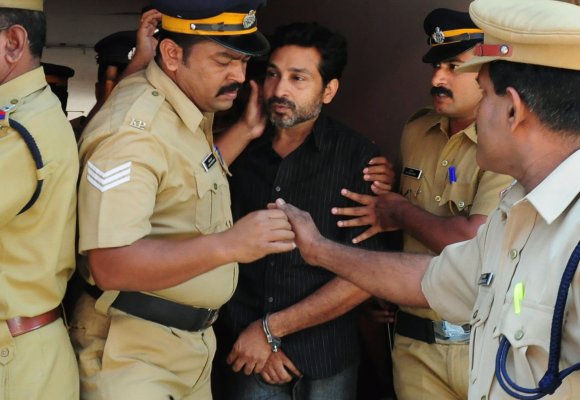 Indian Tycoon Jailed for Killing Guard
Next Up: Editor's Pick