Viola Davis Says the Diversity Problem Is 'Not With the Oscars'

Viola Davis is joining the conversation about diversity at the Academy Awards.

“The problem is not with the Oscars, the problem is with the Hollywood movie-making system,” the two-time Oscar nominee told ET at Elle‘s 6th Annual Women in Television Dinner.

After Academy voters failed to nominate a black actor in any of the acting categories for the second year in a row, Davis said the questions Academy voters should be asking themselves are, “How many black films are being produced every year? How are they being distributed? The films that are being made, are the big-time producers thinking outside of the box in terms of how to cast the role?” she told ET. “Can you cast a black woman in that role? Can you cast a black man in that role?”

“The problem isn’t even our pay,” Davis, 50, continued. “You could probably line up all the A-list black actresses out there [and] they probably don’t make what one A-list white woman makes in one film. That’s the problem. You can change the Academy, but if there are no black films being produced, what is there to vote for?”

Davis is not attending the awards show this year, not because she’s boycotting, but ” ‘Cause I’m gonna be on vacation.” But when asked whether she agrees with stars like Tyrese, who have argued host Chris Rock should protest the event, Davis said it’s the comedian’s choice.

“Like I said, the Oscars are not really the issue,” she restated. “It’s a symptom of a much greater disease. But if he does, I hope he takes it as an opportunity to make a statement, a social statement about change. It’s 2016.”

In 2015, Davis became the first black actress to win and Emmy for Outstanding Lead Actress in a Drama Series for her role in How to Get Away with Murder. 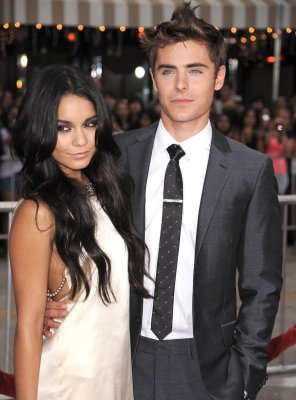