“It was fantastic to be back in the studio with [producer] Stuart Price continuing from where we left off with Electric,” the band noted in a press release.

Pet Shop Boys made their name in the ’80s with multiple Top 10 hits, including 1985’s No. 1 single “West End Girls.” They’ve continued to release music on a regular basis since their heyday; Super is their thirteenth studio album.

Check out “Inner Sanctum” above. 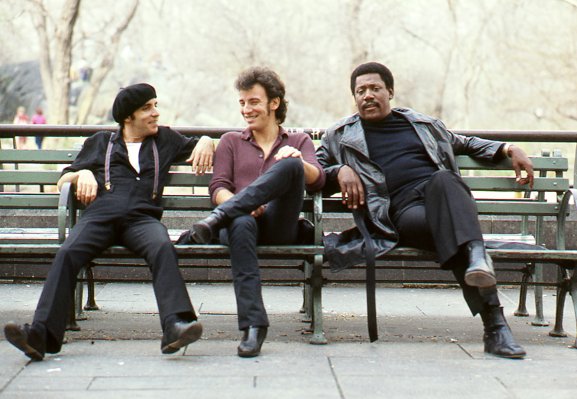 See Rare Photos of Bruce Springsteen From 'The River' Era
Next Up: Editor's Pick