Michigan National Guard Staff Sergeant Steve Kiger of Beaverton, Michigan, helps Christine Brown of Flint, Michigan take bottled water out to her car after she received it at a Flint Fire Station on Jan 13, 2016 in Flint, Michigan.
Bill Pugliano—Getty Images
By Katie Reilly

U.S. Rep. Brenda Lawrence said a U.S. House committee would hold a hearing about the Flint, Mich., water crisis, according to media reports on Thursday, but a spokesperson for the committee has called the details “premature.”

Lawrence told the Detroit Free Press that the hearing would be held on Feb. 3 to discuss the lead-poisoned water and the causes behind the problem.

If it happens, the hearing would be the first Congressional inquiry into a water crisis that has garnered national attention and prompted President Barack Obama to sign an emergency declaration.

But the committee pushed back on the report in a statement released Thursday.

“The details being discussed surrounding a hearing on the Flint water crisis are entirely premature,” a spokesperson for the House Committee on Oversight and Government Reform said in a statement. “There are no confirmed details at this time, particularly with respect to a date or witness invitations.”

Lawrence sent a letter to members of Congress last week, requesting a hearing on the water crisis and voicing concern that government officials at the state and local level were aware of health risks posed by the Flint River water, according to a press release.

She told the Free Press that Michigan Gov. Rick Snyder, who has defended his handling of the problem amid calls for his resignation, might be one of the people asked to testify before the committee. 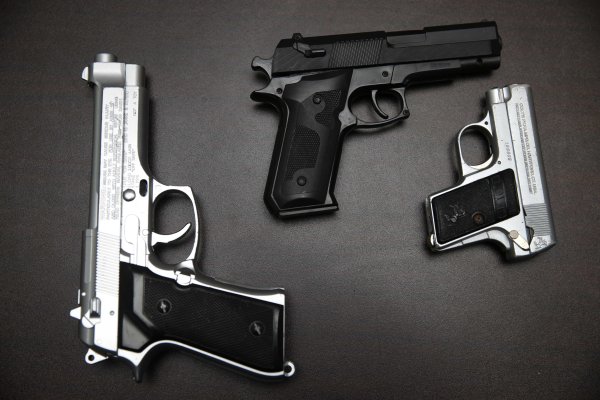 TSA Seized a Record Number of Guns at Airports in 2015
Next Up: Editor's Pick