Mark Ruffalo May Join the Oscars Boycott Over Lack of Diversity

Mark Ruffalo arrives for the UK Premiere of Spotlight at The Washington Mayfair on January 20, 2016 in London, England.
Samir Hussein—WireImage
By Christian Holub / Entertainment Weekly

Spike Lee, Jada Pinkett-Smith, and Will Smith are boycotting this year’s Oscar ceremony over the lack of diversity in this year’s nominees. None of them, however, are Oscar nominees this year (despite Lee’s Chi-Raq and Smith’s leading performance in Concussion). Mark Ruffalo is a nominee, for his supporting role in Spotlight, but he told BBC Breakfast on Thursday that he too is considering skipping the ceremony.

“I’m weighing it, yes. That’s where I’m at right now. I woke up in the morning thinking, ‘What is the right way to do this?’” Ruffalo said. “Because if you look at Martin Luther King, Jr.’s legacy, what he was saying is the good people who don’t act are much worse than the wrongdoers who are purposely not acting and don’t know the right way.”

Lee has already noted that the real problem is less to do with the lack of Oscar nominations for films like Beasts of No Nation, which starred Idris Elba, than with a Hollywood power pyramid that is not reflective of American demographics and as a result, is unlikely to greenlight diverse projects.

“I totally agree,” Ruffalo said. “It isn’t just the Academy Award. The entire American system is rife with white privilege racism. It goes into our justice system.”

Head over to BBC for video of the full interview. 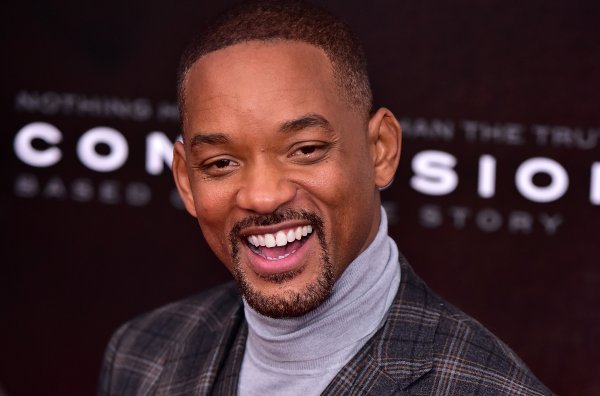 Will Smith to Boycott the Oscars
Next Up: Editor's Pick