Oil prices stand at the intersection of geopolitics and the global economy. When prices fall as far and as fast as they have over the past two years–dropping some $85 a barrel–shock waves are felt around the world.

Vladimir Putin’s outsize personality means that Russia could be highly vulnerable to low oil prices. But while the country’s economy will certainly take a hit, the impact will be greater in the Middle East, especially in an anxious and isolated Saudi Arabia.

In Russia, energy accounts for more than 50% of federal budget revenue and 18% of national GDP. In Saudi Arabia, the state relies on oil for about 80% of budget revenue, and it represents 45% of GDP. The Russian ruble floats freely, providing greater flexibility to manage shocks. The Saudi riyal, on the other hand, remains pegged to the strengthening dollar.

It’s true that the Saudis still have more than $620 billion in reserves, which they can use to maintain stability. But that’s about $100 billion less than they had last year. Unless oil rebounds–a lot–Saudi Arabia’s problems will grow.

Russia is also more stable politically. In Saudi Arabia, concerns are growing that the death of the current King could create open conflict over the process of succession to a new generation of princes. Meanwhile, Putin enjoys an 85% approval rating, despite worsening economic conditions.

Russia has a nuclear arsenal as the ultimate guarantee of security against attack. It also has a much more sophisticated military capacity and better-trained personnel than the Saudis, who have traditionally outsourced security to Washington. But the U.S. now no longer needs nearly as much Saudi oil as it once did, and the Obama Administration is increasingly reluctant to get more deeply involved in Middle East hot spots.

At the same time, the lifting of sanctions on Iran, the great Saudi rival, will bring 1 million new barrels of oil per day to the marketplace, shifting global market share, and the Middle East’s balance of power, in Iran’s direction.

Other producers are hurting too. Exporters like Nigeria, Brazil and Mexico will feel the pinch. But those economies are better diversified and will sustain much less damage. Others may have more to fear than the Saudis. Venezuela relies on imports for virtually everything except crude oil, and is closer to the edge of major political and economic turmoil than any other oil producer.

But while Venezuela may wake up to find its house on fire, Saudi Arabia, a declining power at the heart of an increasingly combustible region, risks burning down its neighbors’ houses too. It deserves close watching. 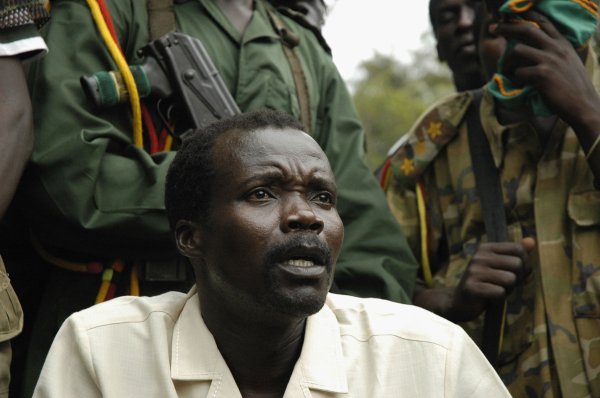