A Voice from America's Past Speaks Again

T.S. Hawkins was many things, but vain was not one of them. Some Recollections of a Busy Life, his account of an idyllic 19th century Missouri boyhood and eventual journey to a young California, was not meant for a wide audience. He published 300 copies in 1913, mostly for the enjoyment of his friends and family.

Hawkins’ story would likely have ended there, were his great-great-grandson not Dave Eggers (What Is the What, The Circle), who has reissued his forefather’s book with a new introduction. Considering the ethos of McSweeney’s, Eggers’ slickly indie publishing operation, it’s not surprising that the little volume is a pleasure to behold. What is surprising, considering Hawkins’ modest goals, is that it’s a pleasure to read.

Hawkins’ life was indeed a busy one. The farmer-frontiersman-banker-philanthropist had an optimist’s soul and a serious ear for description. His narrative lacks only for characters: though he’s heartbroken by his first wife’s death, readers learn little of her beyond her name. Hawkins apparently felt his readers would be more interested in the logistics of running a country store.

But part of the pleasure of Recollections is the chance for readers of modern popular history to spend time with a primary source, however imperfect. Though Hawkins’ writing is by turns touching and tense, particularly as he crosses the prairie by wagon, the firsthand nature of the tale is what makes it special. Eggers proves that point by joking in the introduction that his ancestor used bark for clothes and that he assumes “it was a fabric that breathed.” Reading the original, however, it’s clear that the wood was merely used to dye linen or wool. That’s a tiny thing, almost too petty to mention, but a reminder that history is a game of telephone. And even that skimpy treatment of Hawkins’ wives offers insight into the priorities of the time.

Pretty much everything does, after all, and that’s the point–of history in general, of the pairing of Eggers and Hawkins, even of Hawkins’ work on its own.

Later in his life, Hawkins travels back East, retracing his ox-drawn steps by rail. He sees how the Civil War, from which he was insulated out West, left rotted homes and “vacant chairs at the fireside” on the once dreamy shores of the Meramec River. Nevertheless, Hawkins hopes that some things will last, like the hospital he founds in Hollister, Calif., which he wishes to remain open “forever.” Sure enough, it still exists. The fact could shock its author, but this book is still here too. 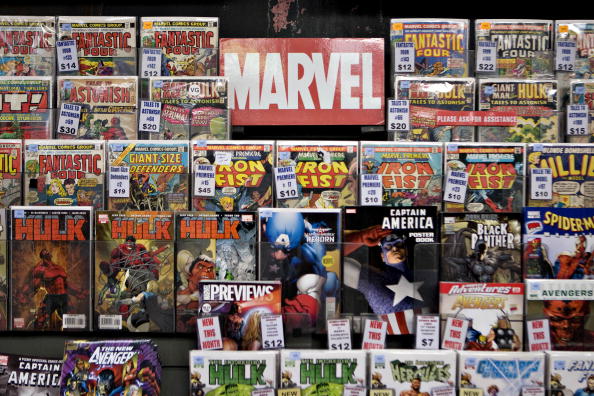