Indian classical dancer Mrinalini Sarabhai, one of the country’s most eminent artistic personalities, died Thursday in the western city of Ahmedabad. She was 97.

Relatives said she was suffering from an infection and had been admitted to a hospital the previous day, the Hindu newspaper reported.

A proponent of various Indian dance forms like Bharatnatyam, Kathakali and Mohiniyattam, Sarabhai was awarded the Padma Bhushan — one of India’s highest civilian honors — in 1992. Besides training thousands of students in classical dance over the course of her decades-long career, she was also a writer, poet and environmentalist.

“My mother just left for her eternal dance,” her daughter Mallika, also a dancer, wrote in a post on Facebook announcing her death. 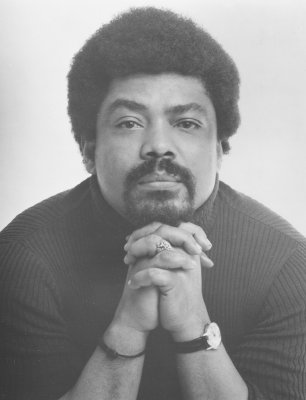 The Surprising Government Agency That Helped Launch Alvin Ailey
Next Up: Editor's Pick