Refugees and migrants gather near a check point on the Russian-Norwegian border outside Nickel (Nikel) settlement in Murmansk region, Russia, on Oct. 30, 2015
Stringer—Reuters
By Nash Jenkins

The Nordic countries are straining to accommodate the streams of migrants entering the region by way of Russia, which some officials in the region say has been willfully lax in regulating its borders.

“I have understood that no one moves forward in the Russian border zone without Russian authorities being aware of it. I’m disappointed,” Petteri Orpo, Finland’s Interior Minister, said of the country’s eastern neighbor, according to Reuters.

The frigid winter of northern Europe has not discouraged migrants from the Middle East who seek refuge from the turmoil of their homelands. Finland and Norway are now attempting to stymie the flow of refugees across their borders. On Tuesday night, as temperatures dipped to –22°F, Norway put 13 migrants on a bus and sent them back across the border to Europe, to the consternation of the U.N. and others. 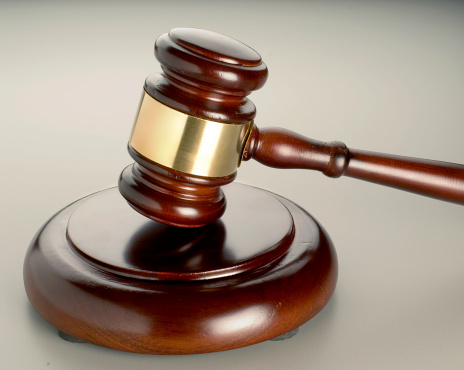 The Race to Prosecute the Last Surviving Nazis
Next Up: Editor's Pick