Pope Francis attends his weekly audience at the Paul VI Hall on January 20, 2016 in Vatican City, Vatican. During his catechesis at the weekly General Audience on Wednesday, Pope Francis focused his attention on the Week of Prayer for Christian Unity and the sacrament of Baptism.
Franco Origlia—Getty Images
By Daniel White

Italian police found the woman while patrolling the area—she had given birth on a piece of cardboard around 2 a.m. Wednesday, according to CBS News. Officers covered the mother and child in their jackets to protect them from the near freezing temperatures, later taking them to a nearby hospital.

The woman received a visit from Monsignor Konrad Krajewski, who carries out Pope Francis’ charity missions. He offered her space at a home owned by the Vatican for mother and babies in need.

According to a Vatican spokesman, the woman has not decided if she will accept the offer. 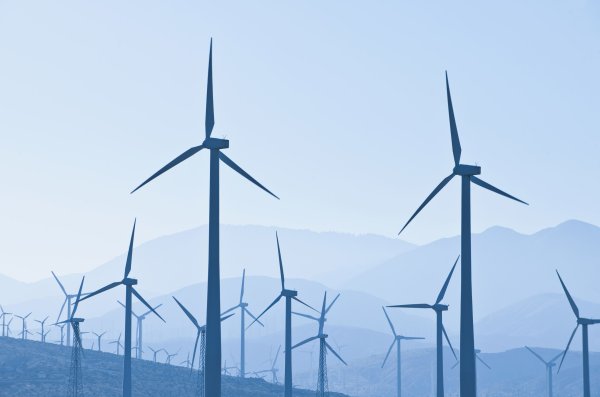 These 5 Facts Explain How Technology Is Shaping Our World
Next Up: Editor's Pick