Google Chrome Is Getting a Big Speed Boost

The logo of Google Inc. Chrome is seen alongside a Samsung Electronics Co. Chromebook laptop at a Currys and PC World 2 in 1 store, operated by Dixons Retail Plc, on Tottenham Court Road in London, U.K., on Wednesday, Dec. 7, 2011.
Bloomberg—Bloomberg via Getty Images
By Lisa Eadicicco

Google Chrome users should expect to see a performance uptick in the near future as the company rolls out new technology to speed up load times.

Google’s latest compression algorithm, called Brotli, will likely launch in the next stable Chrome release, Google Web performance engineer Ilya Grigorik posted on Google+ Tuesday. Google first unveiled Brotli back in September, but provided no details as to when the upgrade would be available at that time.

Google says Brotli will be between 20 and 26% more efficient than its current compression algorithm, Zopfli, adding that this smaller compressed size will result in faster page loads. Those using Chrome on mobile devices will likely see other benefits too, such as lower data transfer fees and reduced battery use.

Data compression is a process that minimizes data so that it takes up less space and is easier to transfer. When data is compressed more densely, it’s able to travel along the Internet faster while using fewer resources.

Google has opened sourced Brotli, which means other technology companies will be able to incorporate the algorithm into their browsers as well.

“We hope that this format will be supported by major browsers in the near future,” Zoltan Szabadka, a software engineer on Google’s compression team, wrote in September. Mozilla’s Patrick McManus previously said Firefox would add support for Brotli too, but it’s unclear when that will launch in a consumer release.

It’s yet another indication that Google aims to make the process of waiting for a website to load less painful for users. Last year Google introduced a new project called Accelerated Mobile Pages, which is a new way to present news articles in mobile search results that enables them to load more quickly. 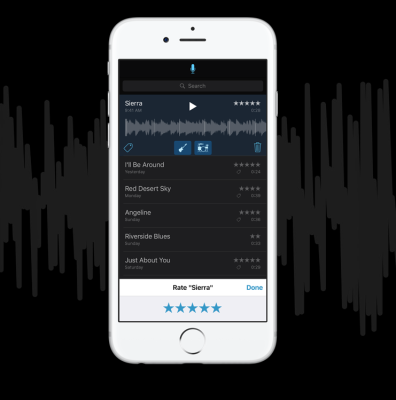