If you think virtual reality is doomed to fizzle, don’t tell the software artisans currently building those future theme parks of the mind.

Of more than 2,000 game developers who’d attended one of the annual Game Developers Conferences in the past three years surveyed, a significant majority (75%) believe virtual and augmented reality are “a long-term sustainable business.” By contrast, only 1 in 4 respondents believe VR and AR will never match the current popularity of game consoles.

That’s per the annual “state of the industry” survey conducted by the Game Developers Conference.

Full steam ahead? Not quite. Far more respondents said they weren’t currently developing for VR/AR headsets (44%) or aren’t interested enough in the tech to do so (25%). And in the augmented reality category, where Microsoft’s headset HoloLens would sit, anticipated development was in the low single digits.

There’s some ambiguity over what that 16% really signifies in the survey, too. When contrasted with traditional platforms like PCs, consoles and mobile devices, for instance, the survey lumps everything under “VR headsets,” which could signify anything from lower fidelity Google Cardboard clones (where you slip a smartphone into a pair of goggles), to high fidelity headsets like the Oculus Rift or HTC Vive, which attach to powerhouse computers.

The takeaway? VR wonks can add a few points to their optimism barometers, but otherwise we’re still in cautiously optimistic territory. The consumer hearts-and-wallets yardstick is coming soon: Sony’s PlayStation VR (for PlayStation 4) is due before year’s end, the HTC Vive (for PCs) arrives sometime in April, and the long awaited consumer version of the Oculus Rift (also for PCs, priced at $599) will be available March 28. 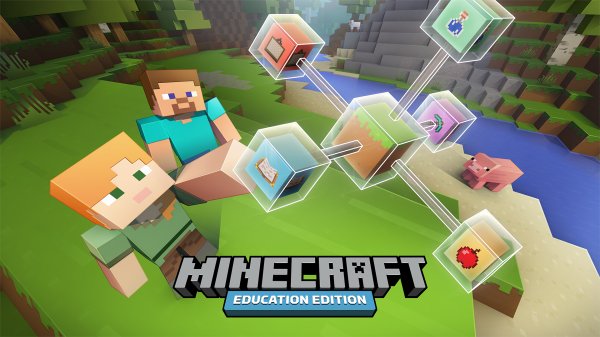 Microsoft Is Making a New Minecraft for Classrooms
Next Up: Editor's Pick