Lupita Nyong’o is the latest celebrity to have issued statements regarding the lack of diversity among this year’s Oscar nominations.

The actress, who won the gold statuette for Best Supporting Actress in 2013, took to Instagram on Tuesday to share her thoughts on Oscars class of 2016, once again, being solely composed of white actors and actresses.

“I am disappointed by the lack of inclusion in this year’s Academy Awards nominations,” Nyong’o, 32, shared. “It has me thinking about unconscious prejudice and what merits prestige in our culture.”

Adding, “The Awards should not dictate the terms of art in our modern society, but rather be a diverse reflection of the best of what our art has has to offer today.”Jada Pinkett Smith and Spike Lee are both refusing to attend the Oscars ceremony this year while George Clooney, O’Shea Jackson Jr., Whoopi Goldberg, David Oyelowo, Idris Elba, Al Sharpton and even this year’s host Chris Rock have all contributed to the conversation about the Academy’s lack of diversity.

“I stand with my peers who are calling for change in expanding the stories that are told and recognition of the people who tell them,” Nyong’o concluded her address.

Another prominent influencer who is “disappointed” by the lack of diversity is Academy president Cheryl Boone Isaac.

“I am both heartbroken and frustrated about the lack of inclusion,” Boone Isaac said in an official statement. “This is a difficult but important conversation, and it’s time for big changes. The Academy is taking dramatic steps to alter the makeup of our membership.”

This article first appeared on people.com 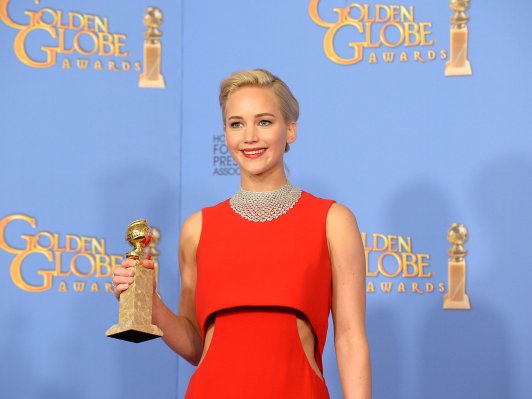