“She wanted something memorable,” Dolan told EW after the video’s Oct. 2015 release. “I thought I couldn’t do that because the song is unforgettable! But I was imagining something simple: a girl who is stumbling upon accessories in her house that are reminders of her past love, and going back into a relationship that is slowly going awry.” 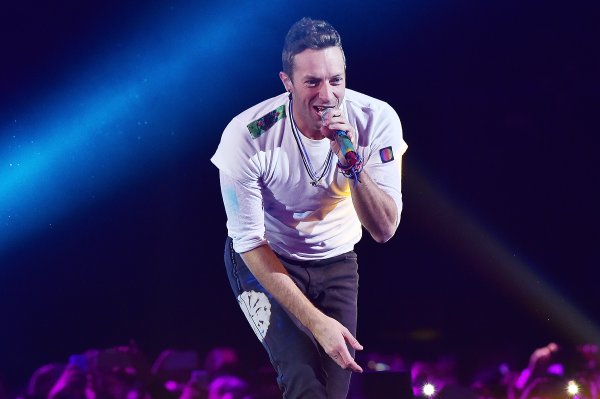 Coldplay Reveal David Bowie Once Declined to Collaborate
Next Up: Editor's Pick