Bernie Sanders is heavily leading Hillary Clinton in New Hampshire, according to a new survey.

A CNN/WMUR poll has found the Vermont senator is ahead of the former Secretary of State by 27 points, or 60% to 33%. Support for Sanders comes mostly from younger voters and those who aren’t registered Democrats, according to CNN. The survey also shows 52% of New Hampshire Democrats say they have definitely decided who they will vote for in the primaries. Among those voters, Sanders holds an even broader 64% to 35% lead, CNN reports.

Sanders is also gaining on Clinton nationally among Democrats, although she maintains a double-digit lead, according to a Monmouth University poll released Tuesday.

The CNN/WMUR poll was conducted mostly before Sunday night’s debate, from January 13-18, and included interviews with a random sample of 927 New Hampshire residents. Among those, 420 said they plan to vote in the Democratic presidential primary. The margin of error is plus or minus 4.8 percentage points. 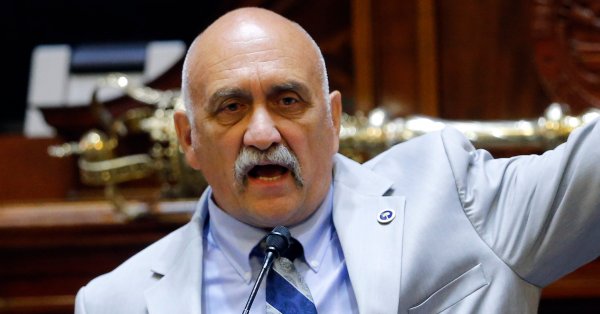 South Carolina Lawmaker Wants to Register Journalists With the Government
Next Up: Editor's Pick