ESPN remains the most valuable channel on the television dial. But like everyone else in the world of pay-TV, the Disney-owned network is facing headwinds. It shed 7 million subscribers between 2013 and 2015, according to Fortune, and it’s expecting to bring in less advertising revenue because of its dwindling reach.

ESPN President John Skipper is aware of the challenges his network faces, but he’s confident it will remain successful by continuing to lure in cable subscribers while also providing more offerings for people who have cut the cord. In an interview with The Wall Street Journal, Skipper said ESPN plans to introduce some “direct-to-consumer” offerings that might let fans enjoy particular sports content without having to pay for ESPN’s entire bundle of channels.

“We are interested in ‘multisport’—aggregating a bunch of content and delivering it over the top and charging a subscription fee, or an individual price for an individual game or season,” he said.

Traditional ESPN is also likely to expand to more platforms that deliver a cable-like experience over the Internet. The channel is already part of Sling TV, a slimmed-down pay-TV service offered by Dish Network. Skipper says ESPN is also in talks with Apple to eventually offer its sports lineup on Apple TV.

Skipper predicted that later this year that there would be additional announcements that would convince younger subscribers to join the pay-TV market. 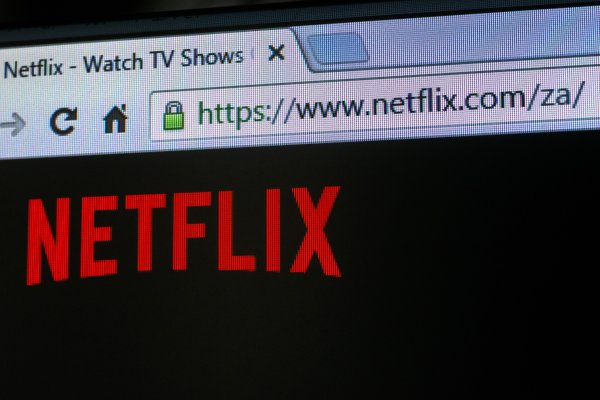 Netflix Is About To Get More Expensive for Some Users
Next Up: Editor's Pick