Woman Asks Firefighters to Cut Her Free From Her Chastity Belt

A woman in Italy recently showed up at a fire department with an unusual request. The 60-year-old, who has not been named due to Italian privacy law, walked into a station in the city of Padua and asked firefighters to help her remove her chastity belt, according to local newspaper Il Messaggero.

She reportedly told the crew: “I lost the key, please help me open the chastity belt.”

Read More: The Medieval Chastity Belt Started as a Joke

The woman then surprised everyone when she pulled up her sweater to reveal the contraption, complete with iron padlock. The firefighters helped break the lock before asking her if she had been forced to wear the belt by someone. However, the woman told them she was not a victim of domestic abuse, but was instead wearing the device because she had seen frightening incidents of sexual assault on the news, according to Italian news outlet TGCOM24. 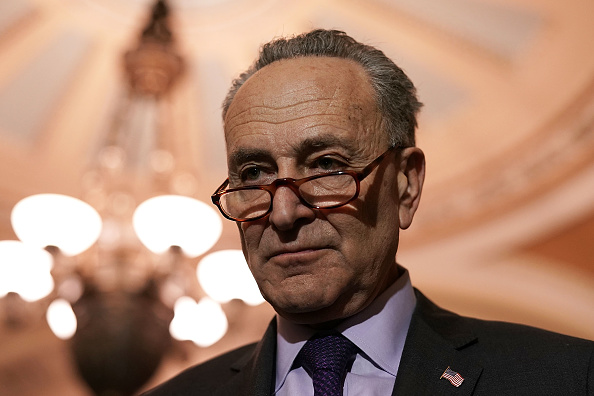 Chuck Schumer Totally Predicted the Tide Pod Phenomenon Way Back in 2012
Next Up: Editor's Pick