Doctors Die at Home, Not the Hospital, More than the Rest of Us: Study

Doctors spend more of their lives in hospitals than anyone else. But when it comes to deciding where to die, they’re less likely than the rest of us to choose a medical facility, according to new research published in the Journal of the American Medical Association.

Dr. Saul Blecker, assistant professor of population health and medicine at NYU Langone Medical Center, and his colleagues used the National Longitudinal Mortality Study—which uses census and death certificate data—to find out where 471,000 people died between 1979 and 2011. They specifically looked at four groups: physicians; other health professionals, including dentists, veterinarians, nurses, pharmacists and dietitians; other highly educated people who weren’t in the healthcare field; and everyone else.

MORE: 29% Of Young Doctors Are Depressed

The study didn’t look at the reasons for the small-but-notable preference of physicians to die at home, but they may be symptomatic of the profession. “Doctors see a lot of patients who are treated aggressively at the end of life, and often in ways that seem maybe too intense,” Blecker says. Physicians may also be more familiar with the limitations of care and the quality of life that’s sacrificed with intensive care, he says.

MORE: Meet The Doctors Fighting To Give Patients The Right To Die

The numbers also reveal that people often end up going against their own wishes at the end. “Generally, there’s an incongruity between what people state as their preferences of how they want to experience end of life and what actually happens,” Blecker says. “Most people say they prefer to die at home, but as we show here, two thirds or three quarters die in some sort of medical facility.”

Palliative care in the U.S. isn’t adequately available yet, and the fact that most Americans want to die at home suggests there’s more work to be done—even among physicians, who still die at medical facilities at high rates. “I think even if the people who should be the best at this are still not dying in the comfort of their home, that we still have a lot more communication and understanding of medical options to get more people to die a ‘good death,'” Blecker says. 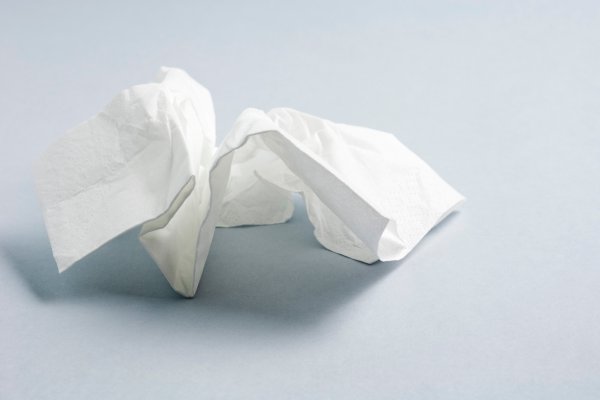 It Turns Out 'Man Flu' Might Actually Be Real
Next Up: Editor's Pick