Less than a week after he was inaugurated—on Jan. 25, 1961—President Kennedy stepped before a microphone in the State Department auditorium and spoke to reporters about a range of topics: upcoming nuclear treaty negotiations, a plan to help address a famine in the Congo, the release of two U.S. airmen who had been detained in the USSR. He then took questions. The whole thing took a little more than a half an hour.

While the subject matter was undoubtedly important, the manner in which it happened would prove to be even more significant: that presidential news conference was the first to be broadcast live on TV.

Throughout the campaign for the White House in 1960, television had proved to be a game-changer, most famously for the debates in which Kennedy outshone the far less telegenic Richard Nixon. Throughout his tenure, Kennedy proved that he was adept at using the still-fresh medium to communicate directly with the American people.

“The first days of a new job or new adventure never leave the mind; and the first days of a new President always remain vivid to his constituents. Few last week will forget the sight of the tense and nervous young man who stood, his white-knuckled hands clutching the sides of his lectern, to face the press and live national TV in his first presidential news conference,” TIME reported. “His performance—cool, controlled, knowledgeable—was hard to fault, as was his matter-of-fact handling of the return of imprisoned U.S. Airmen Freeman Bruce Olmstead and John McKone… Thus last week President Kennedy answered and fulfilled the mood of expectancy.”

You can watch the whole thing here: 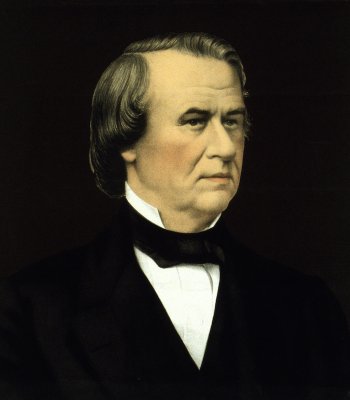 What History Can Teach President Obama About His Legacy
Next Up: Editor's Pick