Joaquin Guzman, the world's most wanted-drug trafficker, second left, is escorted by Mexican security forces at a Navy hangar in Mexico City, Mexico, on Jan. 8, 2016.
Bloomberg via Getty Images
Ideas
By Rabbi David Wolpe
Wolpe is the Max Webb Senior Rabbi of Sinai Temple in Los Angeles, the author of eight books and has been named one of the 50 most influential Jews in the world by the Jerusalem Post.

Many have criticized Sean Penn’s interview of Joaquin Guzman, “El Chapo,” for neglecting to acknowledge the enormous damage the Mexican drug lord caused. Yet Penn’s article and the response to it reveals how El Chapo, who escaped twice from prison, has managed to achieve almost celebrity status in our society. Why do we laud people who commit vile deeds?

Traditionally a hero had qualities and a quest. She or he faced great obstacles and overcame them for the betterment of a community or of humanity. The hero wasn’t perfect, but carried the qualities we all possess to the limit of capacity.

Part of the admiration we feel for true heroes is evident in the way we honor people of unusual, if useless, accomplishment. When someone performs a feat that is of no value in itself, like traversing skyscrapers on a tightrope, we applaud because the same qualities of courage, perseverance and discipline that are required for a noble quest are on display.

The higher the possible cost, the more intense is our response. Someone who risks his job, or his freedom, or his life, excites our admiration in ascending order. Sometimes the very frivolousness of the goal itself—juggling chainsaws or swallowing swords—makes it paradoxically more exciting. Who doesn’t like to see big things done for small stakes?

A sign of maturity is the ability to separate appreciation of human qualities and effort from their consequences. In comic books the point of a super villain is that he possesses the same abilities as the superhero but uses them to destroy. As a result, though he may excite our interest, he is not supposed to solicit our admiration. In popular culture, these distinctions are too often confused or deliberately ignored.

It is not heroic to take great risks and show exceptional daring to sell drugs and murder your rivals. The presentation of a drug lord as anything but a squalid criminal confuses abilities with ends. Guzman’s success probably marks him as a man of unusual gifts. That someone of ability should use his gifts to destroy thousands of lives should be an occasion for contempt, not for celebration.

Valorizing evil characters is not new, but it is increasingly accepted. We have long known that evil is fascinating. The reader of Milton’s epic poem “Paradise Lost” cannot help but be struck by Satan’s charisma as a character. The poet William Blake famously said that Milton was a true poet of the devil’s party without knowing it.

Depicting cruelty or malevolence has a charge that goodness is hard pressed to match. Many a boy or girl has briefly lost their hearts to the bad prince or the wicked witch.

Then we grow up. And the consequences of evil obliterate its charm. A mobster beating someone with a bat is not charismatic or complex, just cruel. A financial wizard who uses his acumen to cheat someone is as banal an example of misused gifts as the sharpshooter who becomes a hit man.

Our society needs more clarity about the nature of heroism. Lionizing drug lords is a bad start. 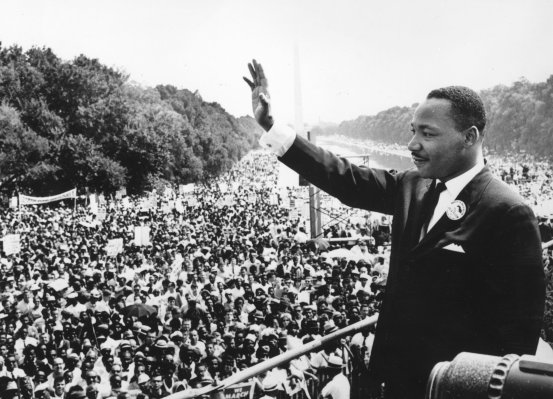