Jenner’s publisher, Grand Central Publishing, announced the news and the book’s tentative spring 2017 release on Tuesday. Since coming out as transgender in a Diane Sawyer interview, Jenner has won ESPY’s Arthur Ashe Courage Award and was on the shortlist for TIME’s Person of the Year in 2015. She documented her transition in the E! reality series I Am Cait, which returns for a second season in March.

“Things have been moving so quickly that it will be nice to slow things down a bit and take the proper time to reflect on this journey,” Jenner said in a statement. “I couldn’t pick a better team, in Grand Central and Buzz, to make sure this story is told with a lot of honesty and care.” 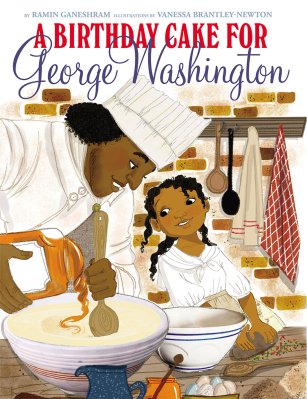