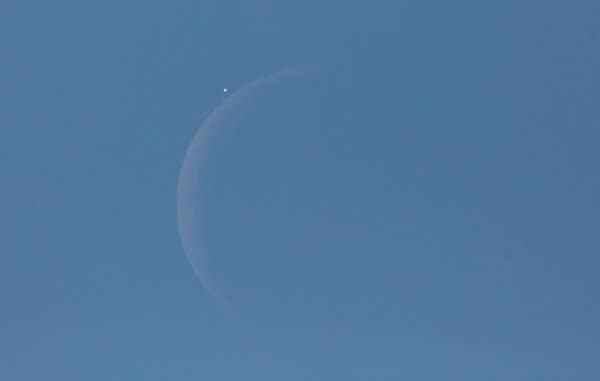 Watch a Star Disappear Behind the Moon on Tuesday
Next Up: Editor's Pick