Hundreds of Insect Species Are Living in American Homes

Even “clean and normal” American homes are crawling with an average of about 100 species of arthropods, or insects and spiders, a team of researchers found.

The researchers scoured 50 houses in North Carolina and found at least 579 species overall, the most common of which were flies, spiders, beetles, ants and book lice, according to the study published in the journal PeerJ on Jan. 19. The team of entomologists found the species by looking from floor to ceiling in each room.

Matthew Bertone, an entomologist at North Carolina State University, who worked with researchers at the California Academy of Sciences and the North Carolina Museum of Natural Sciences, told the Guardian he was surprised at the variety of insects in normal homes. He said most of the discovered insects aren’t pests—they peacefully live with humans.

“My hope is that this doesn’t freak people out,” Bertone said, “but people need to know their houses aren’t sterile environments.” 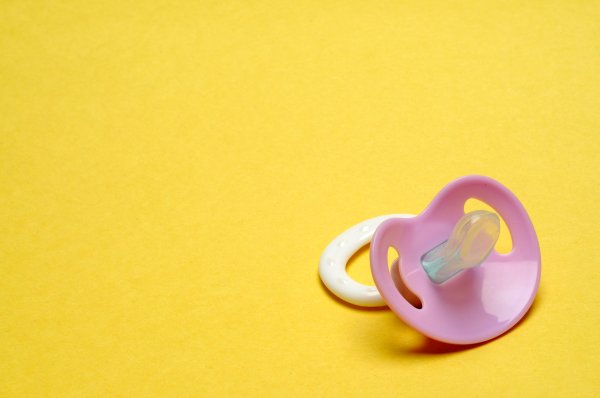 First-Time Moms Are Older Than Ever
Next Up: Editor's Pick