If there’s ever a movie made about Russian president Vladimir Putin, Leonardo DiCaprio wants the starring role.

“Putin would be very, very, very interesting, I would love to play him,” DiCaprio told Germany’s Welt am Sonntag.

The Revenant actor met Putin in 2010 at a conference on protecting the Siberian tiger. “My foundation has provided financial support for several projects for the protection of these big cats. Putin and I talked only about the protection of these magnificent animals, not politics,” DiCaprio explained, according to International Business Times.

At the meeting, Putin gave the actor his manly seal of approval, praising DiCaprio for attending the meeting despite flying through some bad weather. “A person with less stable nerves could have decided against coming, could have read it as a sign – that it was not worth going,” Putin said, adding that DiCaprio is a “muzhik” or “real man,” the Los Angeles Times reports.

“Lenin, too, would be an interesting film role. I would [like] to play Rasputin too. I believe that there should be more movies about Russian history,” he told the newspaper.

“Russia unites so many stories almost of Shakespearean character. For an actor, it’s extremely exciting,” he said.

DiCaprio is currently nominated for a best actor Oscar for his role in The Revenant. 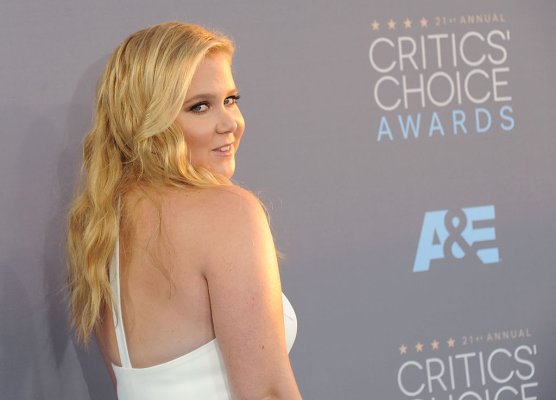 Amy Schumer Shuts Down Teen Film Critic Who Shamed Her Sex Life
Next Up: Editor's Pick